Nothing happens until somebody sells something

That line was uttered by one of the greatest advertising salesman the world has even known.His name was Arthur H. (Red) Motley, for 32 years the President and Publisher of Parade Magazine, the weekly news insert that now appears in 530 American newspapers with a circulation of 32,200,000 and a readership of 74 million.When Red became publisher in 1946 the circulation was 2 million a week.When he retired in 1978 the circulation was 19 million a week.

To paraphrase Red, I would add “Very little happens until somebody advertises something”.All of us can think of our favorite brands of food, cars, clothing, shampoos, soaps, toothpaste, etc. etc. etc.All of these favorites likely first came to our attention because of an ad we saw.It may have been in a newspaper or magazine, we may have heard it on radio, seen it on television, or these days, more often than likely, we saw it on an Out-of-Home medium.

As the world we live in continues to evolve, new promotion ideas move in to dislocate the importance of the old and although many of the older standard mediums of our grandparents are still with us, we have diminished their importance in our lives to be replaced by newer mediums.Less than 5 years ago, who would have believed that On Line advertising would have become the powerful force it is today. But, On Line ads and Out-Of-Home advertising have been the one source of advertising that has continually increased their market share over the past ten years.Out-Of-Home has continued to grow because of its ability to seek out and create new OOH mediums that capture the public’s imagination and the advertiser’s dollars.

Out-of-Home mediums have blossomed with Adbikes, Wall Projections, Mobile Video Trucks, Aerial Advertising with massive aerial banners towed by helicopters, as well as Skywriting and large Blimps that develop a powerful and impressive logo image for their sponsors.

Red Motely was right when he said “Nothing happens until somebody sells something” because at that moment, the manufacturing process starts to generate more products to replace the empty shelves that require more products. And one of the most powerful sales voices is advertising.That’s why Brand advertised products outsell non Branded products by a wide margin.Take a look at the shelves in any store and you’ll find Brand products lead in shelf space, an everyday proof that advertising works.

So remember, every time you see an ad promoting a product, a brand, a store or a company, that ad is helping the economy create jobs and a better living for all of us. 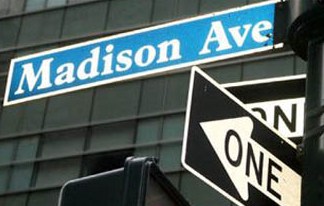 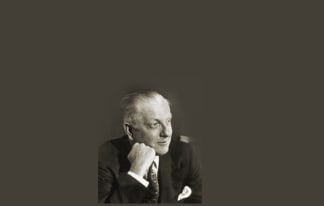 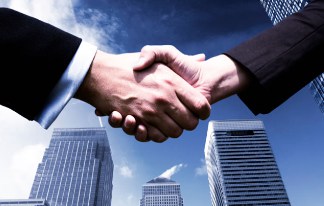